For those in the internet marketing space, Pat Flynn is a legend. Not only has he managed to create one of the most popular blogs and podcasts in the entire industry, but he's also done so with a strong sense of loyalty to his core audience, never sacrificing that trust in exchange for a quick buck. This has endeared him to those who follow his platform, the thousands or even millions of loyal fans who would follow him to the ends of the earth.

But Pat Flynn was not always the marketing guru that he is today. Once upon a time, the man who now commands attention from around the world was once a humble entrepreneur with a simple website, virtually unknown and out of work.

Where Did Pat Flynn Come From?

After getting laid off from his job as an architect in 2008, Pat, in an effort to have some residual income while he looked for more work, decided to create a website called GreenExamAcademy.com, which helps budding architects with the LEED exam – a necessary certification required to enter the industry. Though GreeMountainAcademy now has several different products available, from e-books to online classes, the initial offering was a $20 book called The LEED AP Exam Walkthrough. In its first month, Flynn sold over 300 copies and earned nearly $8,000 in the process. From that point forward, he was hooked.

Smart Passive Income was born out of Flynn's desire to help other people achieve the same amount of flexibility and career satisfaction that he experienced. Just as his GreenMountainAcademy site took off largely as a result of his own studies, so Smart Passive Income was created to help share strategies that have helped him along the way. Regular and noteworthy guests are common occurrences on his podcast, dishing out valuable pearls of wisdom to entrepreneurs everywhere, and he answers questions from his fans on his daily “Ask Pat” podcast as well.

Since Flynn focuses on creating value for digital entrepreneurs (or anyone looking to improve their online presence), a wide array of resources are located on his homepage: Smartpassiveincome.com. From here there are headings devoted to affiliate marketing, blogging, email marketing, or podcasting. His blog and podcast are two separate vehicles, but his podcasts are typed up to consume via text, and his podcasts are also available on his Youtube channel.

The topics that Flynn covers on his blog are as varied as the consumers that read them. Though all of them have something to do with digital marketing, he spans the gamut of ideas, reaching a variety of audiences along the way. For instance, in one blog he'll ask about podcasting tips and in the next he'll talk about building your own brand. Flynn believes that the best way to attract traffic to his website is through blogging and podcasts, so he puts a high amount of emphasis on both.

The Smart Passive Income podcast is a once-weekly podcast that has interviews, case studies, or general resources designed to help the listener. Each one of them is normally over 30 minutes long and is just as varied as his blog; most recently, Pat had a guest on to discuss copyright infringement – not the most popular topic but definitely one that is needed by his audience. A short breakdown of the podcast is on each page on his website, as well as a call-to-action to leave a review or download his resources onto different platforms.

As evidenced on his webpage, Pat seeks to provide relevant content that enables his listeners to build their own business. By providing high-quality content in an easily consumable format, Pat has positioned himself as an industry leader in one of the most highly competitive spaces in business.

One of the most popular segments of Flynn's site is his monthly earning reports, where he details exactly how much money he's made and, more importantly, where it came from. This is not some vainglorious boost for a self-serving ego trip; on the contrary, Pat wants to help others see various ways they can make money online for themselves.

Due to the volatile nature of entrepreneurship, one of the first things you'll notice as you go to his monthly income reports page is the wide range in numbers. The very first month Pat published his earnings report was October of 2008, where he made $7,906. Since then, the numbers have skyrocketed; his last report was posted in December of 2017 where Flynn made $167,553. Flynn also keeps a tally of the earnings over the last twelve months as well. At the time of this writing, his current twelve month total is $2,171,652. Not too shabby for a guy that was once laid off. 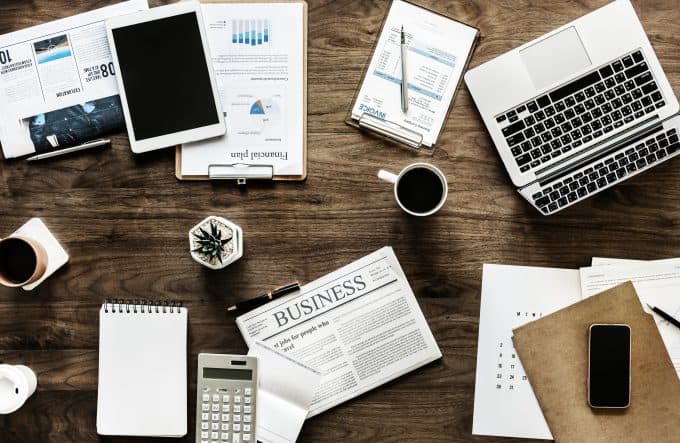 How does Pat make money online? Fortunately, he breaks all of his income sources down into easily digestible chunks. The broad genres of his income generators are as follows:

Of these, Flynn's largest money-maker is his affiliate earnings, usually accounting for more than half of his income. His associations with services like ConvertKit, Bluehost, and Best Year Ever by Michael Hyatt net him five-figures on the average, and his course sales (1-2-3 Affiliate Marketing, Power=Up Podcasting) come in second.

Flynn also has a breakdown of all of his expenses, which is handy for the average entrepreneur to understand the expenses that go into scaling a business of his size. He pays for legal advice, transcriptions, assistants, and writers, as well as financial services like accounting and bookkeeping. December of 2017's report indicates that his expenses totaled $39,647, which, when deducted from his $167,553 gross income, nets him a total profit of $127,906. If you can believe it, that net profit is actually a 22% decrease from his net profit earned the month before.

Flynn argues over and over on his website that he is not an “overnight success” as some are but rather has taken the time to build out his platform the right way, putting content and resources ahead of sales. By continually thinking about the audience member first, he has developed a trust that creates a demand for his products that you can't buy. Rather than performing loads of product testing and pre-sales for his courses and books, many of the ideas are generated from questions he gets all the time, which not only allows him to cater to his audience but also give them the products they demand. 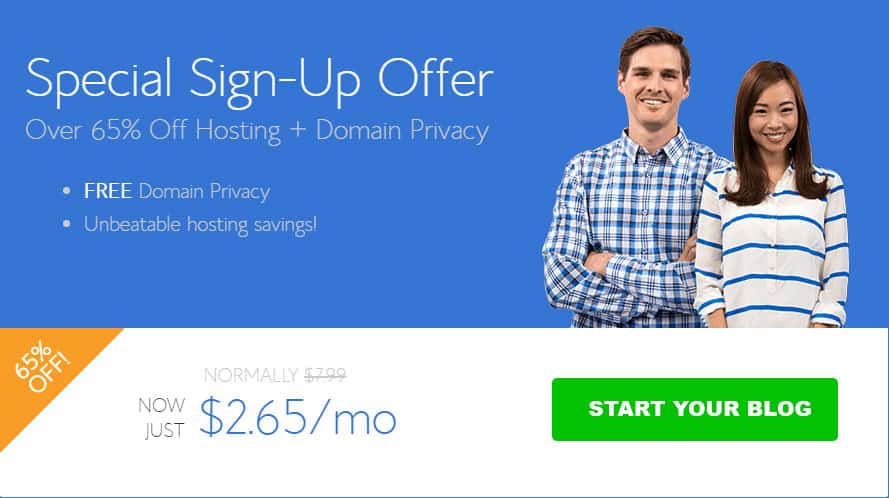 PrevPreviousSEMrush Review: The Best SEO Tool in 2020
Next5 Shopify Product Page Optimizations for 2020Next

Download My Cheatsheet of 100 Side Hustle Ideas to make more money!